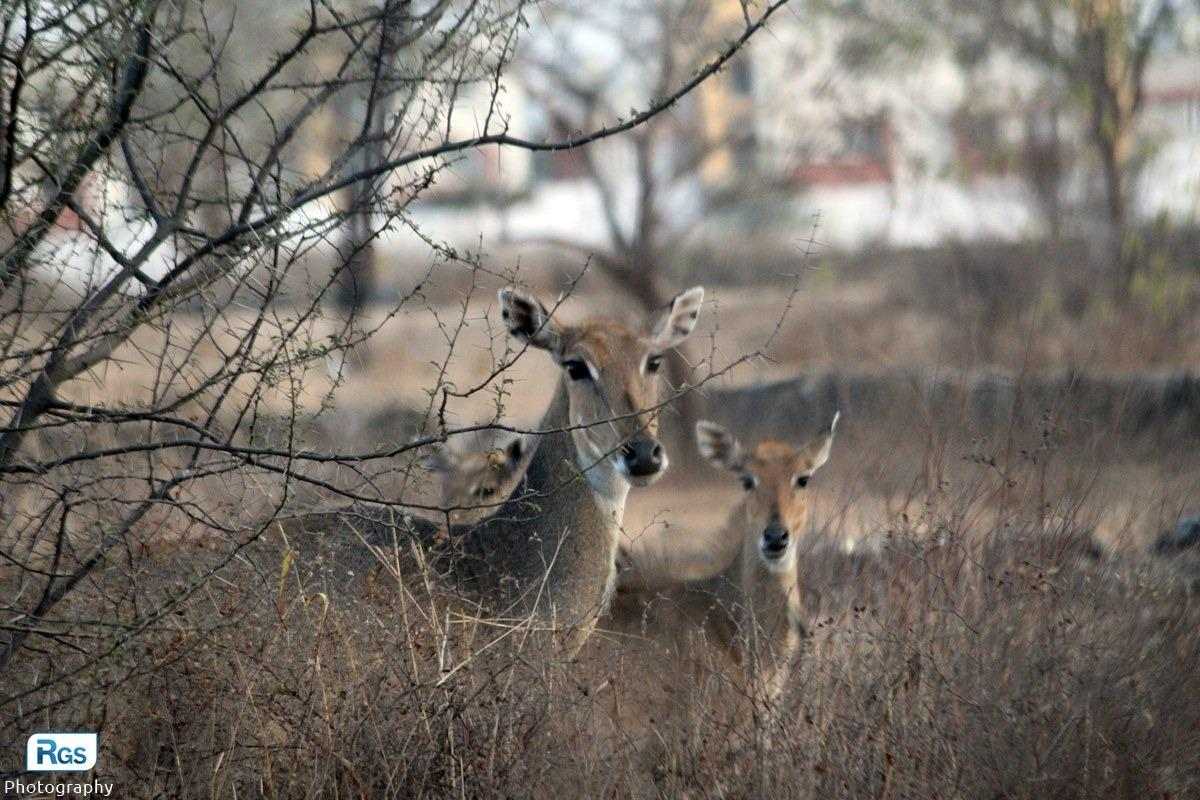 Beauty In The Wild : The White-Tailed Virginia Deer | Wildlife Photography

The white-tailed virginia deer are truly the beauty in the wild. They are also known as Virginia Deer and their scientific name is Odocoileus Virginianus.  They are members of the North American deer family. The young are called fawns and adults are called bucks. A female white-tailed one, we can be referred to as a doe. Being small in size as compared to others, the white-tailed deer are very swift and are always alert to the sounds and happenings in the surroundings. They have a very sharp hearing sensation and eyesight.

No deer lives in the wild for more than 20 years. In the case of white-tails, most of them live for about 2 to 3 years.

White tailed deer hunting is the unfortunate part of them. They are victims of the cruel game of trophy hunting and this has caused a furor among animal rights activists. Many states still permit hunting deer depending on their population in many areas in the wild.

The photo was taken in Rajkot, Gujarat, India

The following below are Camera Settings & Exposure for the photo.