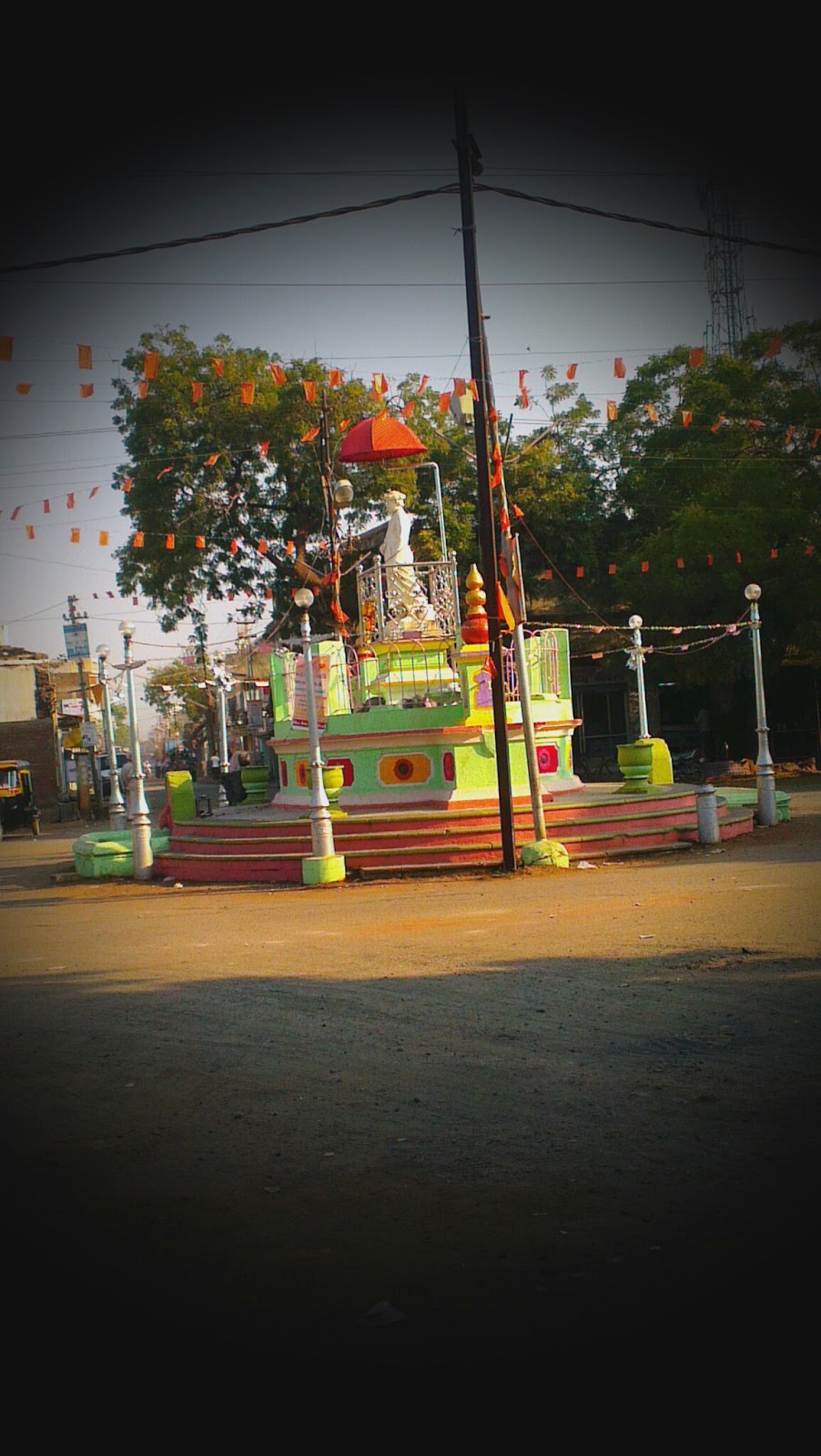 599 views
mylifesphotograph
The Green Chowk
The Statue of Sir Jashwantsinhji Fatehsinhji is shown in my photo click. This area is known as The Green Chowk. My Sweet Village forever at where i live and grows. This Photo is taken using my HTC One X…

Limbdi State was a princely state and was entitled to a 9-gun salute during the British Raj period. It belonged to Kathiawad. After India’s independence from British in 1947, Limbdi was integrated into the Indian Union with other princely states. During the time from 1768 to 1948, many rulers had taken charge of Limbdi starting from Harisinhji, Bhojrajji, Harbhamji, Fatesinhji, Jashwantsinhji, Jatashankar.